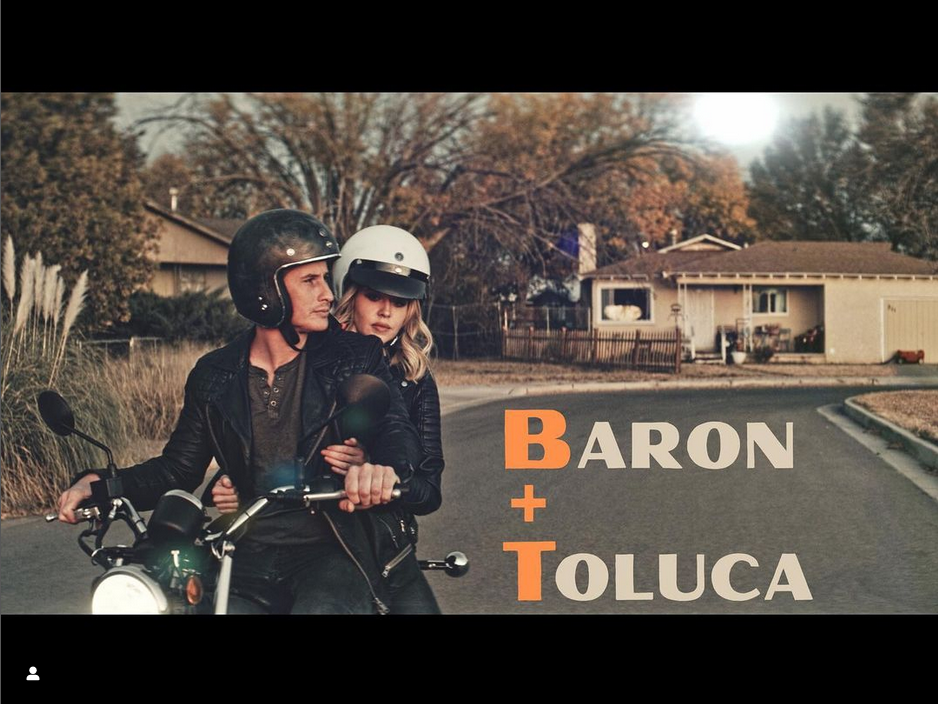 May 10, 2022posted by samantha
ATX Festival — Baron + Toluca premiere at ATX Festival Baron and Toluca is headed to ATX Festival for its Premiere in June. Check the website for more information including badge types and how to attend (see the link below for individual tickets). The formal date for the premiere is June 3 at 10:am. The following is listed on the ATX Website about the show and the panel that will take place after the premiere.

Premiere Screening of Baron and Toluca, an independent pilot from Roswell co-stars Majandra Delfino and Brendan Fehr, which was crowdfunded via IndieGogo and produced during the pandemic. Described as a “spiritual successor” to Roswell, the series follows exes Jake Baron (Fehr) and Toluca Mendez (Delfino), who find themselves reunited in a familiar part of New Mexico – much to the delight of one and the horror of the other. Forced together by unforeseen circumstances, they must remain there together, to try and unravel a paranormal mystery threatening to kill them both. That is, if they don’t kill each other first.

Following the premiere screening, Delfino and Fehr will be joined by fellow cast members for a conversation about reuniting for a new project, their experience producing an independent pilot, and their future plans for Baron and Toluca’s story.

There are now individual tickets to the panel now HERE for purchase if you can’t afford the badges for ATX. Virtual options are still being worked on as I understand it.

In addition Brendan did an IG Live below, screencaps have been added to the gallery it’s from May 4, 2022.