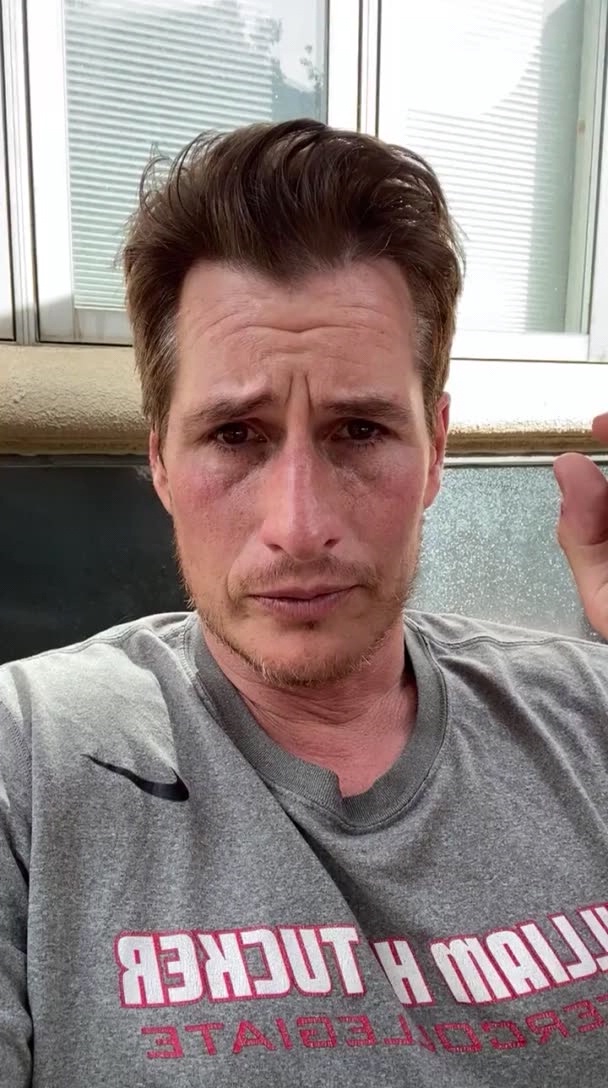 October 15, 2021posted by samantha
Indiegogo – The B+T fundraiser is going at 180% and Brendan and Majandra have extended the campaign for as long as you all keep making donations per indiegogo. Keep it going!.

Below are the following updates on the campaign with screencaps in the gallery. Updates are from Instagram. The Screencaps for the IG Live videos (all of them) are HERE. They also include the two that Brendan did while on set for “Royally Wrapped for Christmas”.

Instagram: The IG Live videos are from September 5, September 22, October 6 and October 8, 2021 Majandra makes an appearance in the last one.


In new project news Brendan has been cast in “Desert Run” I’ve added the poster to the gallery HERE. The summary is below.

Michael Gordon finds himself at the wrong place at the wrong time when he witnesses a horrific murder of a police officer carried out by two detectives deep in the desert. Detectives Dimitri Sokolov and Dennis Crater are intertwined with a hit-for-hire organization which they need to protect at all costs. They come up with a scheme to blame the murder on Michael. Michael is labeled as a cop killer and has the entire law enforcement searching for him. He then embarks on a desperate run for survival. Michael quickly learns that the corruption goes deeper than anyone could ever imagine. He must find a way to prove his innocence before he is silenced forever. (Think No Country For Old Men meets The Fugitive.)” (source)